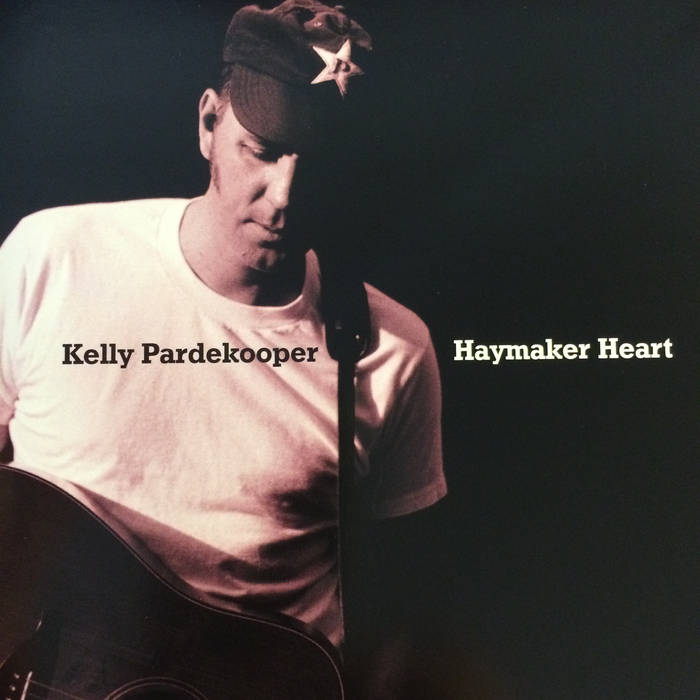 A year in the making, Haymaker Heart documents Kelly’s musical journey from Iowa City to East Nashville. This near double album was his most ambitious work to date and a wonderful genre hop from the alt-country of his previous two releases. Still plenty of roots on this 20 track opus, but some lush pop/rock goodies as well. An all-star cast of veteran musicians including Dave Moore and Teddy Morgan lend their talents to this album produced by KP and John Svec. "Draw the Line" was featured in the Nicolas Cage film Vengeance! Seven songs from this album have been featured in film and television.