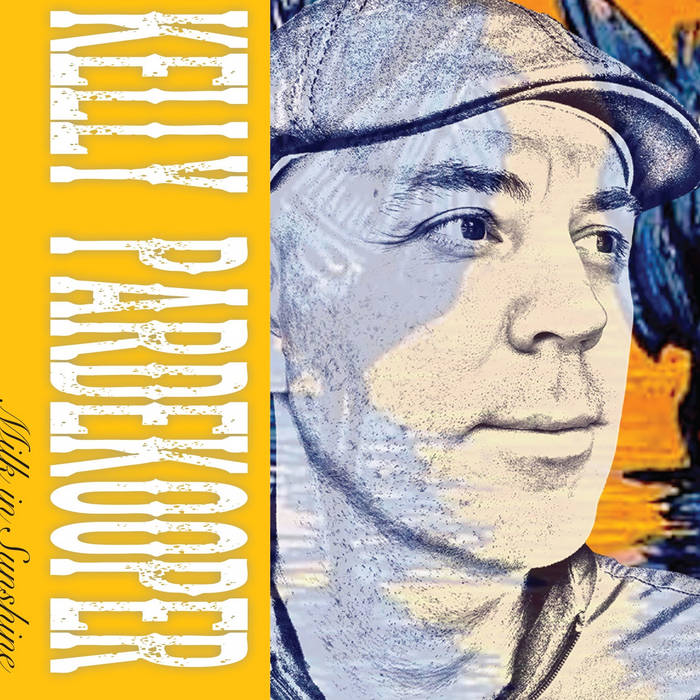 Bart Furp Discovered Kelly by doing a BC search for Bo Ramsey. Bo RULES, and Mr Pardekooper is instantly cool just by knowing him.