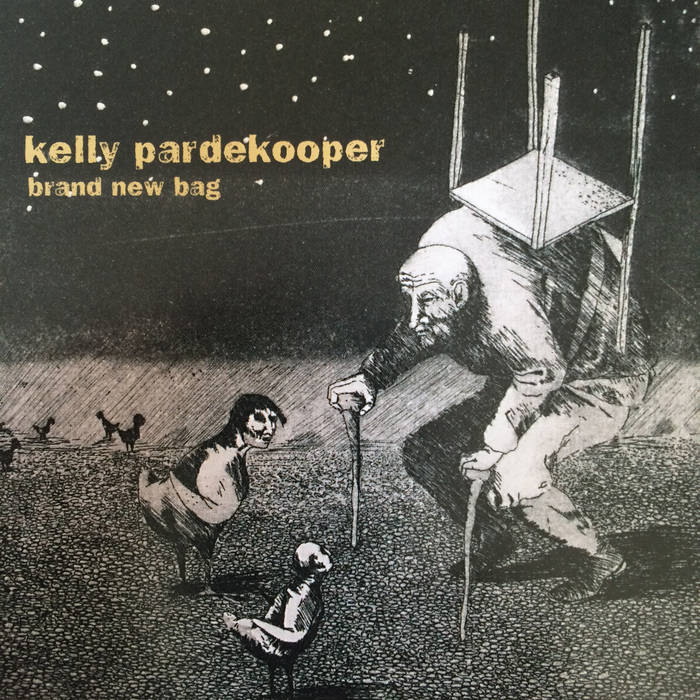 Recorded and produced in East Nashville by guitar-slinger and partner in vibe Teddy Morgan. Released by Dutch indie label Sonic Rendezvous, Brand New Bag was tracked to 2” analog tape at Teddy's Barrio East garage studio. Gorgeously packaged with the original artwork of Gene Flores, Brand New Bag travels from lush to rock to folk to alt-country seamlessly and effortlessly. "Crazy Girl" was featured on the hit CBS show Cold Case and "Brand New Bag" was featured in the film Sex and the USA.