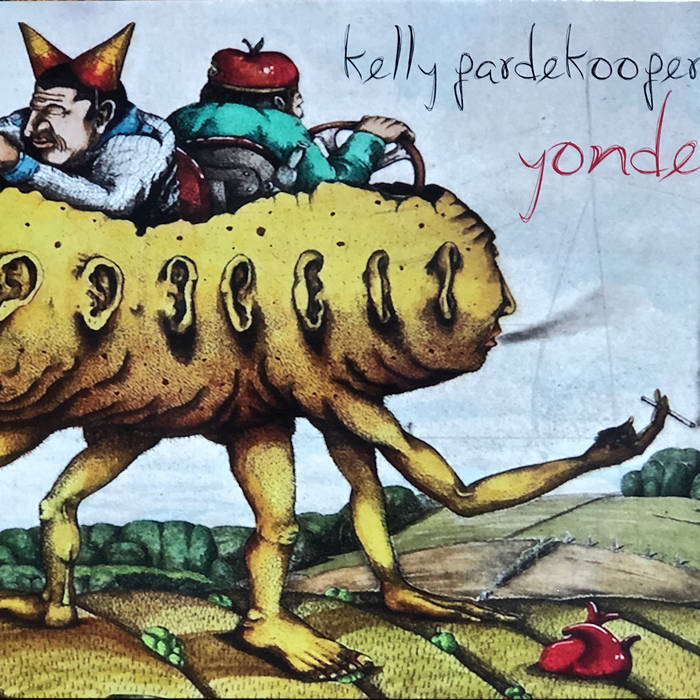 “After a five year break from recording music, Yonder was very much the journey from the plains of the Midwest to the big city bright light heartbreak of Los Angeles. Looking back now, I lost my way for awhile and you can probably hear that struggle on this album.” - KP