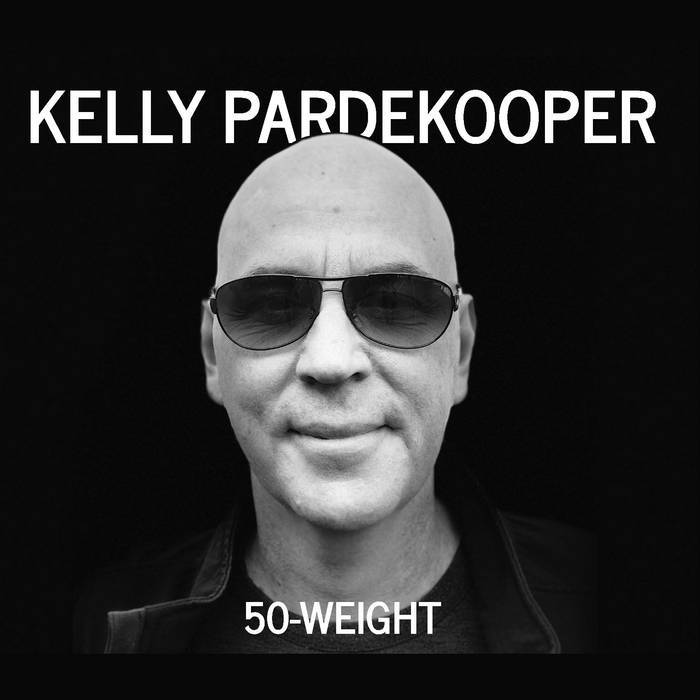 Going back to my home state roots, 50-Weight was recorded in a rural Iowa barn studio at Flat Black Studios. Producer and guitar wizard hats are again worn by Iowa City friend Bo Ramsey (Best known for producing and playing guitar on Grammy nominated Lucinda Williams and Greg Brown albums). Mixed in Nashville by George Bradfute, 50-Weight is pure Americana-Iowa roots music that moves from pretty to pissed on a dime. Enjoy the ride!